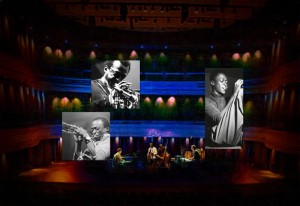 One Reply to “The Miles Davis Experience: 1949-1959 coming to Washington State”