Presidents Day is today, so I thought I would take a look at some photos and videos of Presidents and jazz (the Nixon video might not be jazz, but I found it fun). 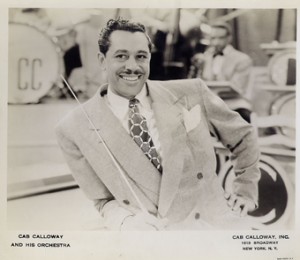