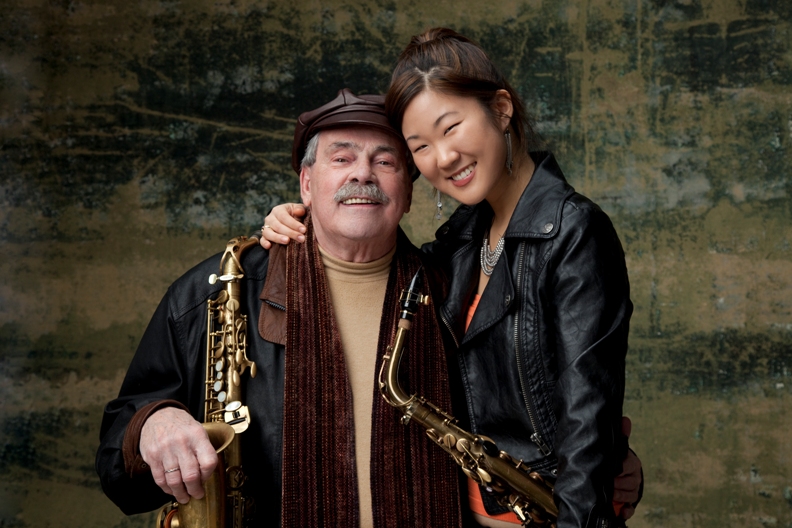 This morning I had the opportunity to speak with 19-year-old jazz saxophonist Grace Kelly by phone. Grace has won numerous awards and released several albums already, as well as being a very talented vocalist, pianist and composer.

Grace will be coming to Seattle for the first time, performing at Tula’s for two nights as part of the Earshot Jazz Festival in November.

In this audio blog, Grace discusses how she went from being a clarinet player at 10 years old to having her first album recorded at age 12, being mentored and collaborating with the likes of Lee Konitz, Harry Connick Jr., Cedar Walton, and Wynton Marsalis, and being treated like a rock star in Montreal.

She also discusses her work and relationship with Phil Woods and being given his legendary hat, giving advice to young fans, and some surprises she has learned along the way.

“I still get butterflies when meeting the people who inspire me, and I think that is the way it is going to be for the rest of my life.”