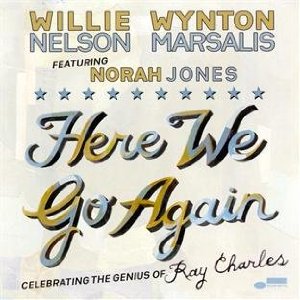 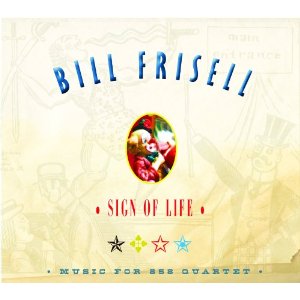 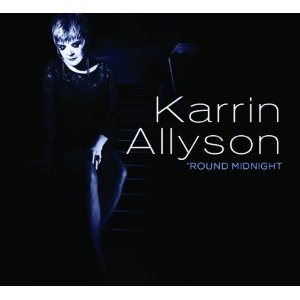 I started to wonder if Norah had finally slipped off the map a little bit since I hadn’t seen any new music cross my desk, and I hadn’t heard of any new tour dates. As it turns out, I just hadn’t been paying very close attention…at all.

It might be as fair (or unfair) to call Norah Jones a jazz musician as it would be to call Ray Charles one. While both certainly recorded jazz, and did it well, there is a immense amount of versatility they both possess/possessed that keep them far from being labeled simply as jazz musicians. Ray could rock, play country, and team up with just about anyone for any project in any genre. Norah is, and has been doing exactly that.

And it was likely her versatility that kept me from realizing she was doing so much. When you write a blog about jazz, you focus on just that – jazz – and can lose sight of what talented musicians who play jazz might be doing otherwise.

While Norah and her website does not offer a tour schedule with any scheduled dates, that does not mean she is not performing live. On Valentine’s Day, Norah performed as part of the trio Puss n’ Boots as an opening act for former Band drummer Levon Helms and his band. The night before, she performed at the intimate Black Swan in Tivoli with three other women. The Tuesday before that, Jones was on stage at in New York with Wynton Marsalis and Willie Nelson performing a version of You Are My Sunshine…with a Latin feel.

Norah’s versatility doesn’t stop at live performances. In fact there are few projects that Norah Jones gets involved with in any way that doesn’t top the charts or bring home Grammy awards. Aside from winning five Grammy awards for her first big album Come Away With Me, she has contributed to award winning projects like the Ray Charles album Genius Loves Company, Herbie Hancock’s River: The Joni Letters, and even a brief participation on the Grammy winning album Speakerboxx/The Love Below, by rap duo Outkast.

Other recent projects include a new DVD and vinyl release, containing 18 songs she performed as part of her involvement with the television series Austin City Limits, vocal work on the first solo release in nine years from hip-hop artist Q-Tip (of A Tribe Called Quest), and involvement with a new release called Incredibad from Saturday Night Live’s Andy Samberg, Akiva Schaffer and Jorma Taccone. Oh, and she had a lead role, as an actress, in a recent film called My Blueberry Nights. She also recorded for the soundtrack.

While many jazz purists might not appreciate all of the work Norah Jones does outside of jazz, it is hard to not appreciate her versatility. Ray Charles wouldn’t have been Ray Charles if he had spent all of his time trying to sound like Nat King Cole and Charles Brown, and Norah wouldn’t be Norah if she limited herself to jazz music. And at the very least, jazz fans can be thankful for her. While large record companies have had to cut back on signing jazz musicians, Blue Note Records has not, and continues to turn a profit as they celebrate their 70th year, due in large part to the 35 million copies that Norah Jones has sold over the past five years.

Watch Norah Jones perform the Ray Charles hit Drown in My Own Tears: