We are getting close! Just a handful of albums left to add. Remember that there is no ranking system here. Hopefully these lists will inspire you to seek some of these albums out that perhaps you haven’t heard before, or revisit an old favorite. And as always, we want your thoughts on any or all of these albums. Here, in no particular order, are albums 961 through 970. 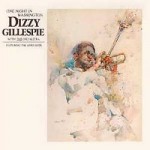 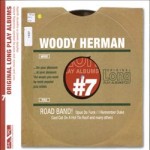 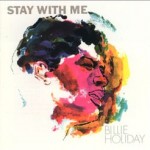 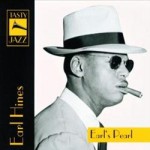 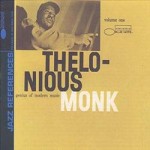 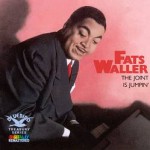 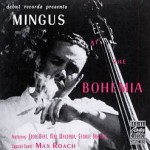 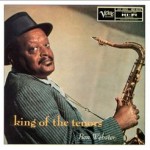 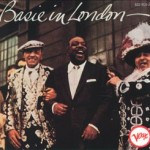 With all of us coming from different backgrounds and upbringings, you will hear very different and interesting perspectives on topics ranging from what the first jazz we remember ever hearing, what music was playing when we were growing up, what how we got hooked on jazz, what live jazz performance blew our mind, what jazz musicians we think are doing great things today, and, if we could pick anyone to see play one song in concert, alive or dead, who would it be.