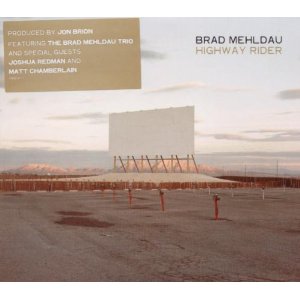 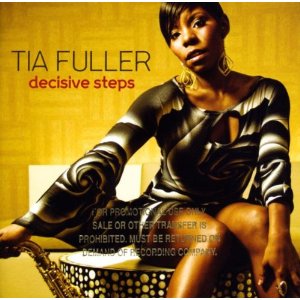 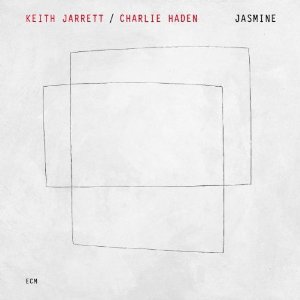 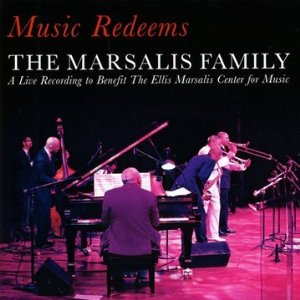 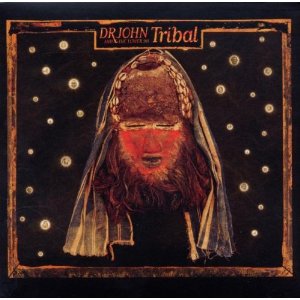 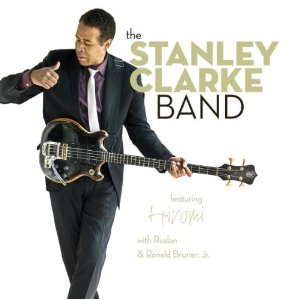 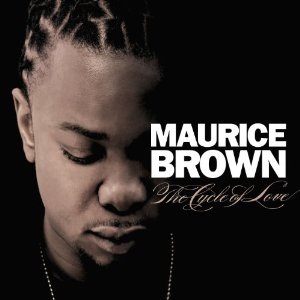 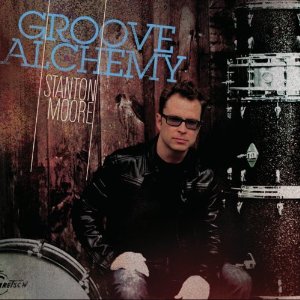 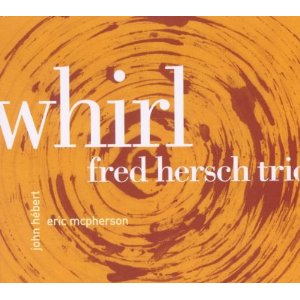 Here is another great discussion between KPLU’s Nick Morrison and Kirsten Kendrick.

If you love jazz, then you know it’s often a family affair. Here’s one example: the Heath Brothers Quartet performed this weekend at Jazz Port Townsend, with Jimmy Heath on tenor saxophone and Tootie Heath on drums. Along with their late brother Percy, the Heaths are just one of the great sibling stories in jazz. In this week’s installment of our Artscape series, KPLU’s Kirsten Kendrick and Nick Morrison discuss more musical families as part of a list that Nick prepared for NPR.

Kirsten: Nick, this list proves that jazz music really can run in the family. What have you got for us?

Nick: Well, we start off the list with some very famous brothers – the Montgomery brothers, the Jones brothers. And then the third group on the list is the first group that I’d like to play a musical example from. And that’s the Brecker brothers. The Breckers were raised in Philadelphia and when they came to New York, they got quickly involved in the jazz fusion scene – Michael Brecker being the saxophonist in the family and Randy Brecker being the trumpet player – and played with a lot of bands, and led their own bands and worked as session musicians. And we’re going to hear a piece that actually our colleague Kevin Kniestedt turned me on to. I said “I’m doing a list of brothers. What would be something really good, early stuff from the Brecker brothers?” And, without any hesitation, Kevin Kniestedt said “some Skunk Funk.”

Nick: So, I went to their CD called Heavy Metal Be Bop and listened to some “Skunk Funk” and it just knocked me out. Let’s see what it does for you.

Kirsten: We’ve talked about a lot of brothers on this list. I know there’s a sister in there somewhere.

Nick: Yeah, I was going through all of these, thinking of jazz families and I thought “Okay, where are the women?” And I thought “Ah hah! The Cohens!”

Nick: Yes! Anat Cohen – a wonderful clarinetist and saxophonist – was the first of the Cohen siblings to come to national attention.

The Cohens were born in Tel Aviv and now live in New York. Her – Anat – and her two brothers, Avashai, who is a trumpet player and they also have a brother named Yuval, who plays the saxophone. And they have their own bands individually, they play in other people’s bands – a lot like the Breckers; they just play anywhere and everywhere. And every now and then they perform as a family band called the 3 Cohens, which kind of sounds like an old Vaudeville act but isn’t, as this music will clearly show. This is something that Anat wrote called “U-Valley.”

Kirsten: Nick, the final family on your list is really in a category all its own when it comes to musical talents in the family.

Nick: Certainly is, it’s the Marsalis family. I don’t think you can squeeze any more great musicians into a family than Ellis and his wife did. But they very seldom perform or record as a family. But in 2001 there was a celebration for Ellis Marsalis and all the kids got together and played with pop. And that got recorded on a CD called The Marsalis Family: A Jazz Celebration. So you’ve got Ellis on piano; Wynton, of course, on trumpet; Branford Marsalis on saxophone; Delfeayo on trombone; and Jason Marsalis on drums. And, since I put together this list as kind of, maybe, a list that you could play at a family celebration, you can’t have a family celebration without barbecue. It’s tough.

Nick: I know! Why go to the trouble if you can’t have barbecue! (laughs) So, we have a recording here on this list with the Marsalis family doing an old song that Louis Armstrong recorded originally in 1937, this is called “Struttin’ with Some Barbceue.”

Kirsten: Nick, that song really inspires you to just pick up something and play it! No matter what it is!

Nick: Well, yeah, and that’s the downside of playing something like this at a family celebration. This is the kind of song that might inspire your uncle to get out his accordion and try to jam along with the band, you know. And if he does try it, don’t stop him. I mean, he’s family!

Kirsten: (laughs) Nick, thanks so much for bringing us the wonderful array of jazz musician families!

Review and Remembrance of Michael Brecker