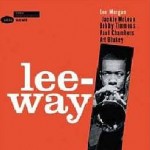 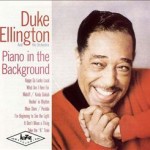 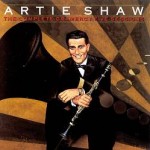 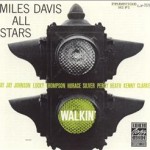 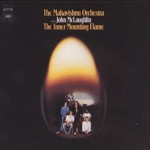 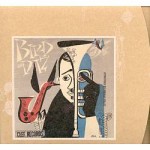 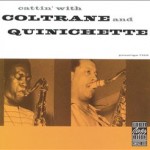 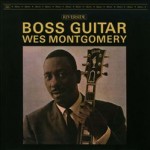 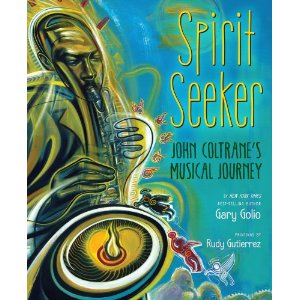 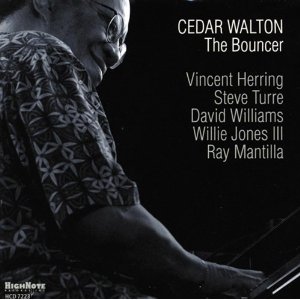 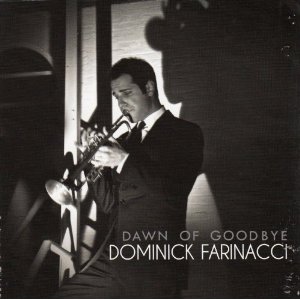 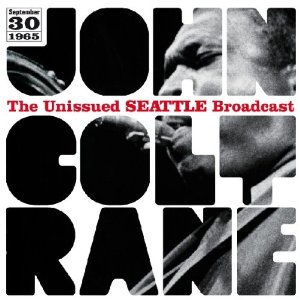 I originally read about this on jazzblog.ca. The U.S. National Trust for Historic Preservation, a non-profit organization recently listed the home of John Coltrane as one of America’s 11 Most Endangered Historic Places. The website also offers the opportunity to text $10 to help save the places on the list. From the NHTP:

One of the most acclaimed and widely imitated American jazz artists, saxophonist John Coltrane was a beloved performer, a devoted mentor and a revolutionary trendsetter. Despite his success, Coltrane lived in a modest 1952 ranch-style house in the Dix Hills section of Huntington, N.Y. Coltrane and his wife Alice purchased the one and a half story brick house at 247 Candlewood Path in 1964, and shortly after they moved in, their first son was born. Determined to spend time with his young family, Coltrane curtailed his tour schedule and worked at home, turning the basement into a recording and rehearsal studio and converting a guest room into a composition space where he would write his iconic masterpiece, ”A Love Supreme.” In 1967, just three years after moving into the home, Coltrane died at 40. Alice Coltrane, a much-admired jazz musician in her own right, continued to live in the home with her four children before moving to California in 1973.

In 2003, when the house was threatened with demolition and redevelopment, Dix Hills resident and jazz fan Steve Fulgoni rallied the community to save the Coltrane Home. In December of 2005, after nearly two years of negotiation, the town purchased the property, establishing the land around the house as parkland. The house was then transferred to the Friends of the John Coltrane Home, an organization formed by Steve Fulgoni and the Coltrane family. The group, which hopes to restore and interpret the site as an education center, has partially stabilized the vacant house, but does not have the resources necessary to perform much needed mold remediation, repair and conservation.

Click here to see a slideshow of photos of Coltrane’s home.