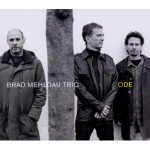 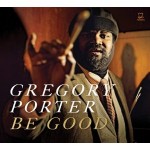 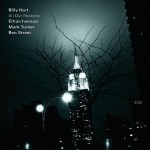 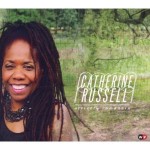 One Reply to ““Now in Stores” XVIII”