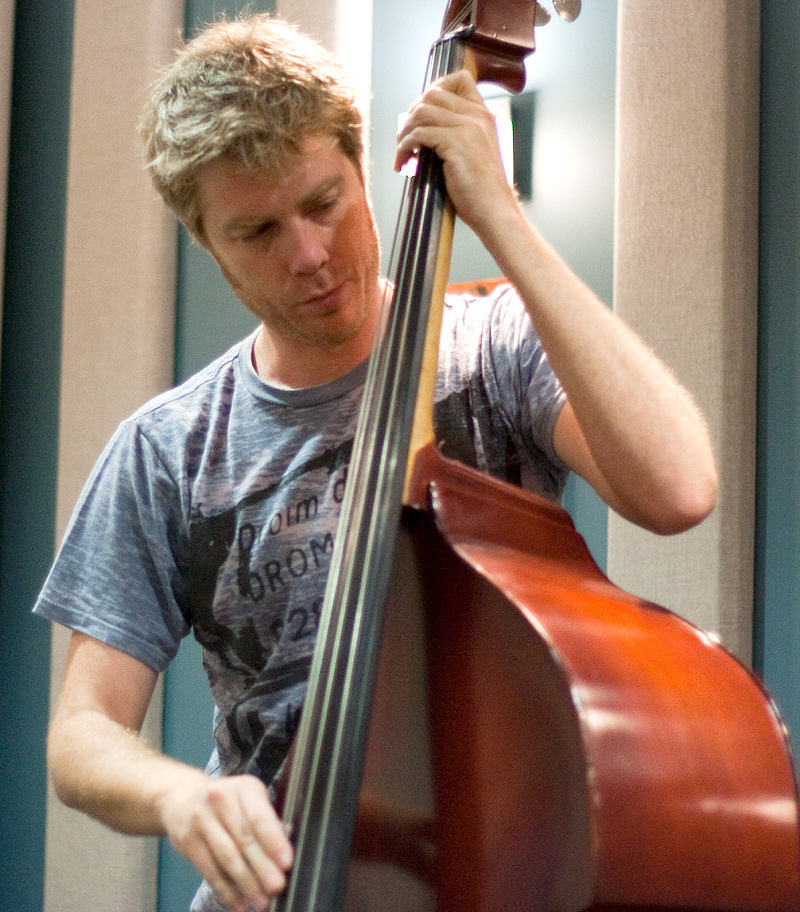 As the son of actor/director/jazz fan, Clint Eastwood, Kyle Eastwood grew up listening to jazz. In this performance-interview hosted by Abe Beeson, Kyle talks a childhood trip to The Monterey Jazz Festival and how hearing the Count Basie Big Band that day inspired him to become a bass player.

For the past few years, Eastwood’s home base has been in France.

He and Abe discuss the differences between European and America music listeners…and how living in Europe has influenced Kyle’s music composition.

Eastwood wrote all three songs that are performed in this session. Marciac and Andalucia are from an as-yet-untitled CD that will be released in the near future. 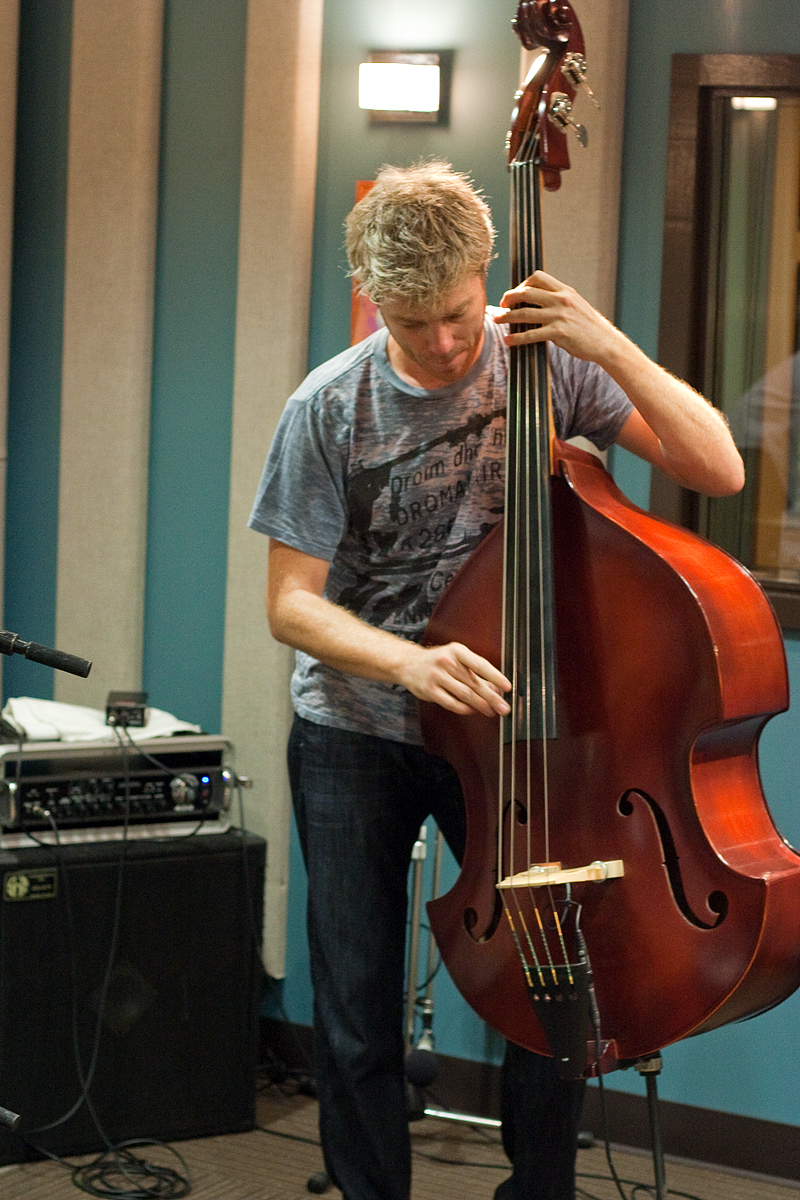 Song For You is included on his most recent release, Metropolitain.

5 Replies to “In Studio with Kyle Eastwood”